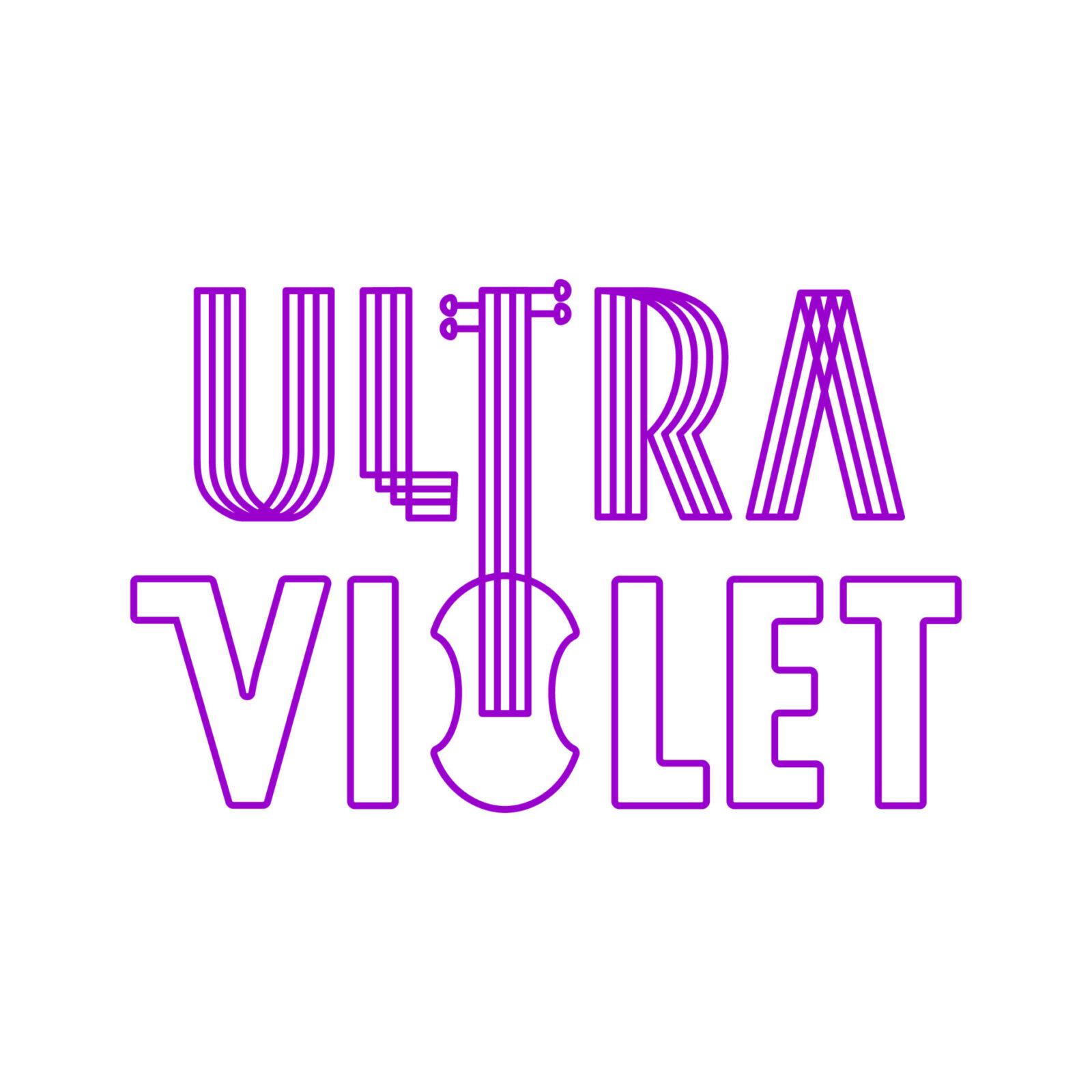 Music con Brio is thrilled to announce ULTRAVIOLET, a benefit concert by the CoverGirls Violin Show! ULTRAVIOLET will be held in the Goodman Community Center Brassworks Building on Sunday, August 9 at 4 pm.

ULTRAVIOLET will feature The CoverGirls Violin Show – a colorful, high-energy musical revue of the greatest pop and rock hits from Led Zeppelin to Lady Gaga, all performed on the CoverGirls’ signature purple electric violins.
​
The women of the CoverGirls Violin Show have toured and shared the stage with the legendary rock band Chicago, and have performed across the US alongside musical legends Rod Stewart, Peter Gabriel, Kristin Chenoweth, Barry Manilow, Aretha Franklin, CeeLo Green, The Moody Blues, The Trans-Siberian Orchestra and have performed for Deepak Chopra and entertained three US Presidents. In addition to being classically trained, many of the CoverGirls are gifted improvisers in the hip-hop, jazz, rock and Latin idioms, bringing an exciting extra element of musicianship to each and every show.

The CoverGirls are also gifted educators, regularly working with young musicians to teach rock musicianship and even choreography! ULTRAVIOLET will feature performances by the CoverGirls alongside students after a day-long workshop honing their Rockstar style!

● $25 General Admission
● $50 VIP tickets including a pre-concert cocktail hour including a cocktail or soda, hot and cold hors d’oeuvres, and take-home signature event sunglasses
● $75 ULTRA-VIP tickets including all the VIP perks plus a post-concert dessert reception with a second beverage and a purple carpet photo opportunity with the CoverGirls and
professional photographer Scott Maurer! All ULTRA-VIP ticket holders will receive a minimum of two digital photo files of their group. (A valid email address is required to
receive photo files.)

Buy Tickets
Proceeds from ULTRAVIOLET will go directly to benefit Music con Brio, helping to ensure our high-quality programming remains affordable for everyone, regardless of economic
circumstance. What better way to support your favorite local music program? 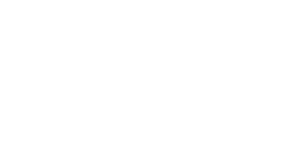